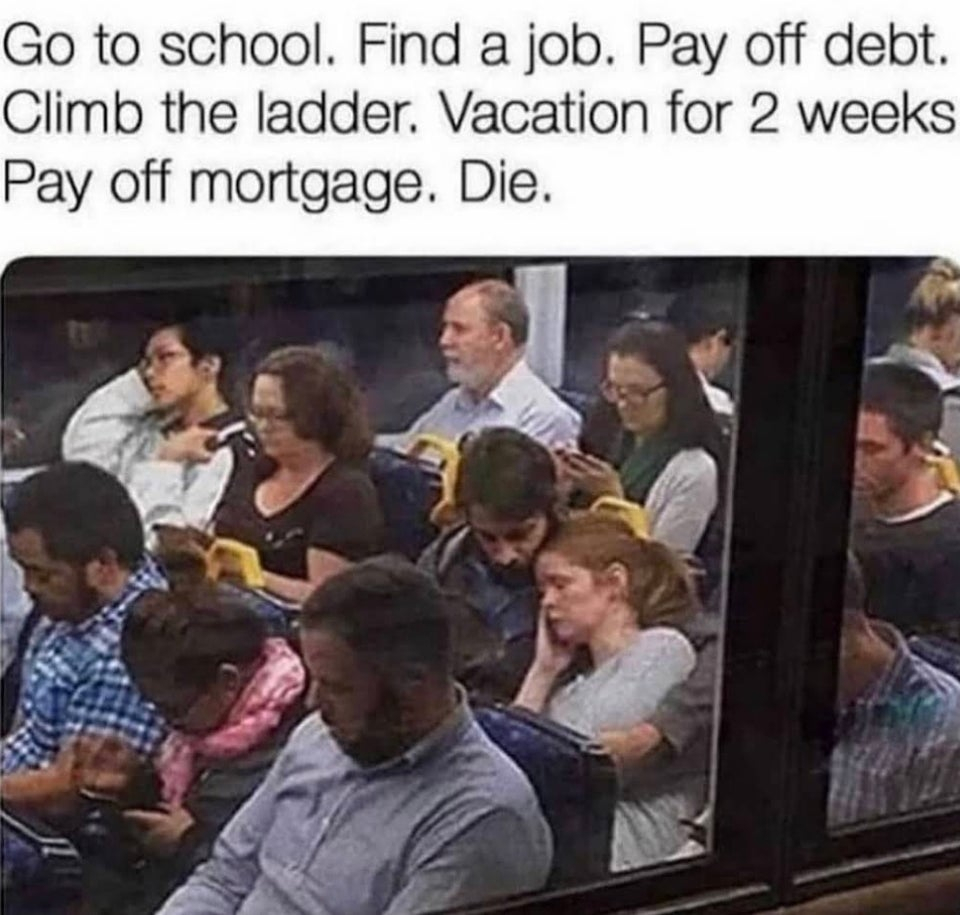 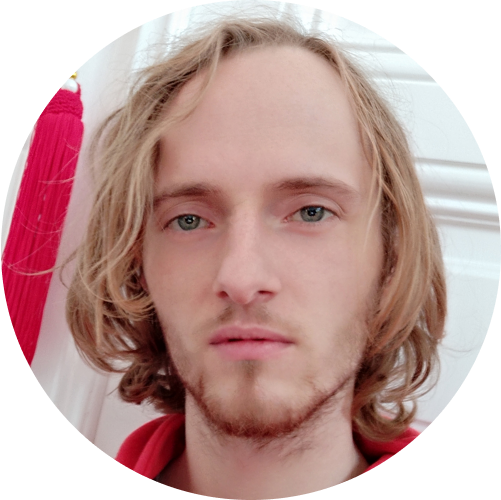 The #Antiwork Revolution: Why Millions Are Quitting Their Jobs

For 5 consecutive months now a record number of people have been quitting their jobs, with over 4.4 million people in the month of September alone.

Many cite not enough pay, unacceptable working conditions as well as little to no sense of fulfillment as their main reasons for quitting.

People all over the world have just about had it.

This trend is believed to continue well into 2022 and economists are already calling it the Great Resignation.

Many of those who quit are Gen Z or Millennials, and dedicated communities such as the antiwork movement have literally exploded almost overnight, gaining an insane amount of following in a very short period of time.

But what does this trend mean for the future of how we conduct our lives?

Can we live without the money we get from work?

Or does the Great Resignation simply signify a transition into something else?

I’ve talked to a former employee in the service industry, Charles, who quit his job this year to shed some light on his reasons for quitting as well as how he makes ends meet now to see what the future might hold:

Jobs Are No Longer Bearable

“If you ask me about my reasons for quitting, I’d have to say that not enough pay didn’t even rank first in making my decision. For me it was the poor working conditions coupled with the lack of real meaning or purpose in what I was doing that finally pushed me over the edge.” says Charles, 31, who has been working in the service industry for 7 years until recently.

“I simply felt like I was wasting my life doing something I’m not really passionate about, and while pay in my position wasn’t as bad as it is for many, I could no longer ignore the void this unfulfilling occupation left in me.”

A look at the r/antiwork subreddit reveals Charles is by far not alone in thinking this:

Millions are banding together to fire their bosses, so I asked Charles the question:

How do you survive without a job?

More And More People Are Turning To Self-Employment

“Of course I was worried after quitting my job, since I also have a wife and a kid to support, but somehow I just felt it was the right thing to do. There was something I’d always been passionate about in life and that is voice acting. I have a good voice, you know, people love to hear it and my coworkers have often told me I should start a career as a voice actor.”.

“I signed up on a few freelance websites and within the first two weeks I had my first gig - that’s the first time I made money all by myself, only relying on my own skills. It felt exhilarating. I knew that’s what I wanted to do.”

It seems that an increasing number of people are deciding to switch from the employment to the self-employment sector, essentially firing their own bosses.

“Nothing is greater than being your own boss, working under conditions you set yourself and the pay, if it’s low, you learn to accept, because you know you’re totally responsible for it.”

“I’m not going to lie, though, the transition was a bumpy road, and getting consistent work wasn’t easy, especially in the first few months”

“However, that all changed when I started to grow my account on Instagram. With thousands of followers I now get consistent work and all I have to do is put out content that people resonate with. They now approach me on their own, and I’m at a point where I can almost pretty much choose who I want to work with.”

Make Your Passion Your Business

“If I have only one piece of advice to give you, it’s to make your passion your business. You won’t get greater work fulfillment than that!”

Charles considers himself to be financially stable now and even reported a higher income in the month of October than he was earning at his previous job.

And since his pay is now based on his ability rather than his time, his rates are always increasing as he gets better at fulfilling his customers’ needs.

Charles admitted the key to his success was his unprecedented Instagram growth that really turned the game around for him:

In only 4 months he attracted 10,320 followers around his passion, even though when he started he had no idea how to manage a successful Instagram account!

The reason I’m familiar with Charles’ story is because he’s one of my students who purchased the Instagram Growth Guide a few months ago.

A decision that has now earned him a second shot at solving his “survival” - only this time around he’s in charge and makes his money doing what he loves.

He could never go back to the old ways of making a living.

If you want to make a similar transition like Charles did, fire your boss and create your own thriving passion-business with Instagram, then simply get your copy of the Instagram Growth Guide:

This proven Instagram blueprint has already helped over 1,000 people start their thriving Instagram passion-business as quickly as possible, and in only 28 days it will take you through the entire process step-by-step even if you’re starting from absolute zero, so you can make a fortune doing what you love.

Learn everything you need to know about the Instagram Growth Guide and how to get started here: